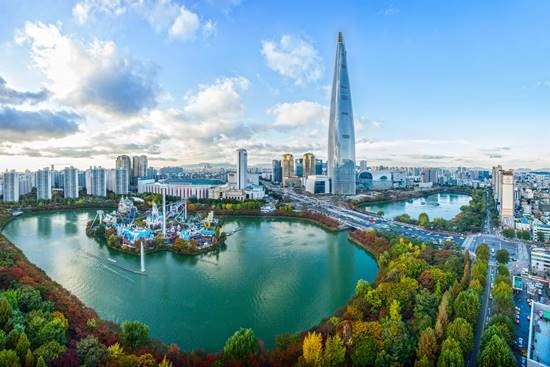 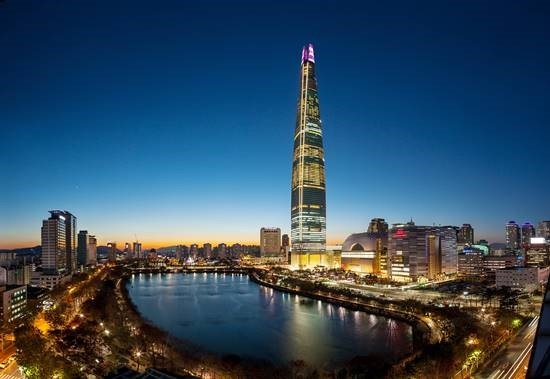 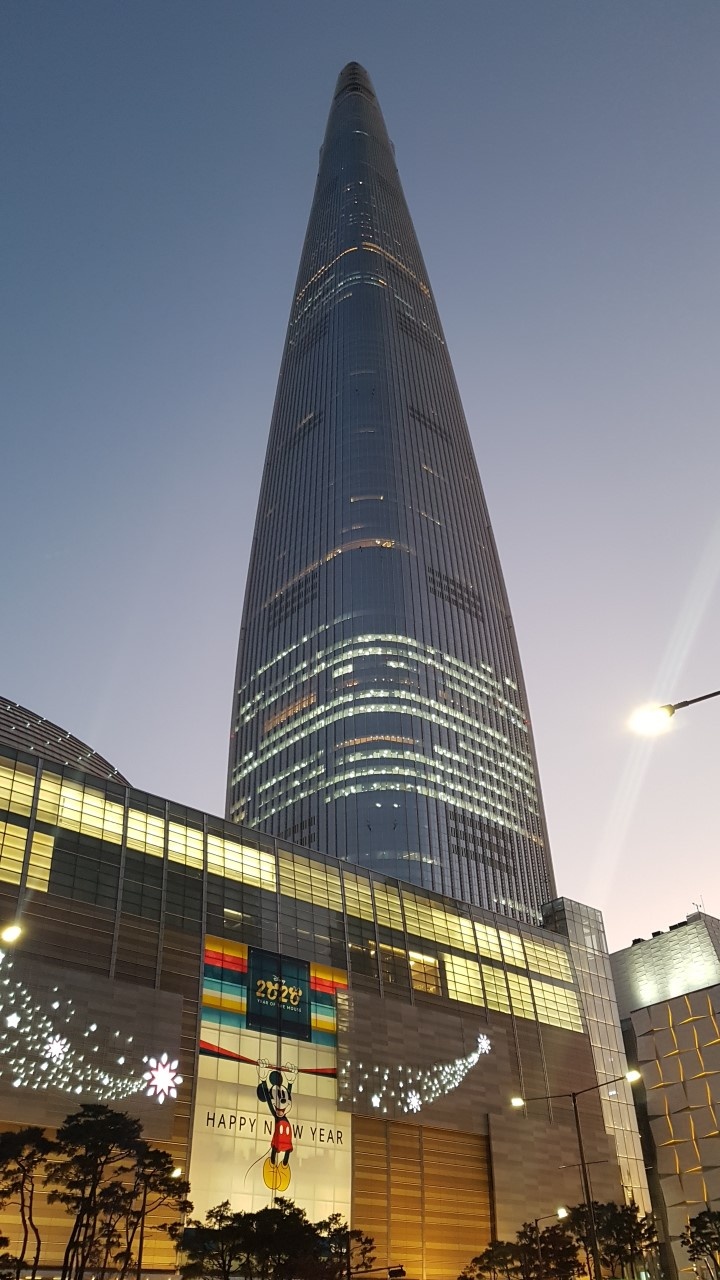 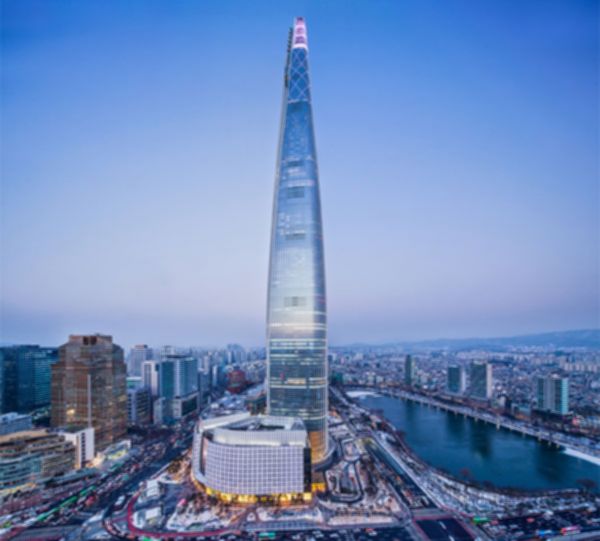 The 123-storey tower, located in south-eastern Seoul, is due for completion in the second half of 2016.

Burj Khalifa's observation deck, which is located on the 148th floor of the tower, currently holds the world record at 555 metres high.

However, Korea's tower, which is being developed by Lotte Duty Free, is expected to boost an observatory on the 123rd floor, which will be 555 metres high, according to Arabian Business as reported in the Korea Times.